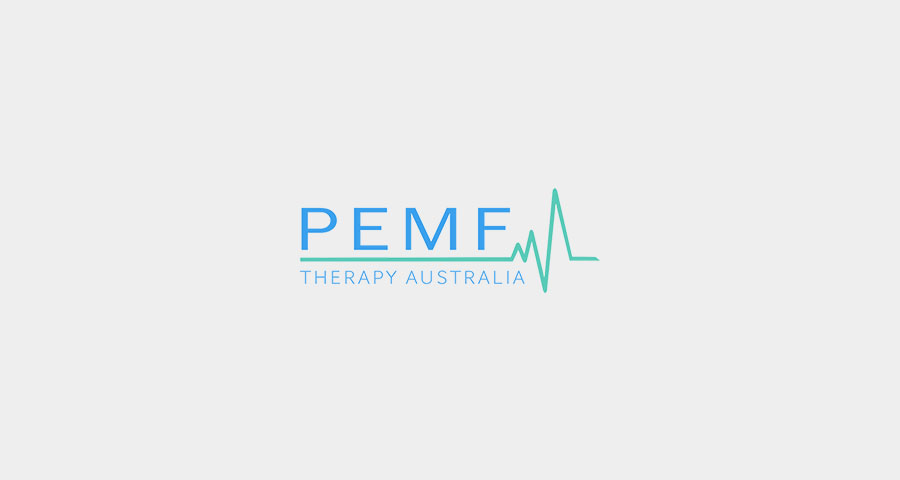 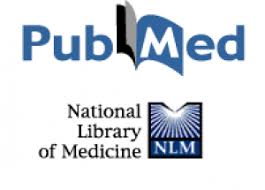 Pulsed Electromagnetic Field therapy (PEMF) has become one of the hottest topics in both the treatment of pain and regenerative medicine. PEMF is widely used as a treatment in hospitals in Europe and by professional athletes around the world, but it is relatively new to the Australian market.

It is the most scientifically researched and documented field of energy medicine. PEMF is approved by the FDA and other international certifying organizations for the treatment of many diseases… and more are on the way.

Early research on PEMF was initially conducted by the Soviet space program due to their cosmonauts experiencing negative effects following reduced magnetic exposure during spaceflight. Outer space and the surface of the Earth are very different in their magnetic environment i.e., the magnitude of the Earth’s magnetic field decreases as the distance from the earth increases. Due to the reduced magnetic field strength in space, both the Russian and NASA space programs equip their space capsules and space suits with magnetic field generators to simulate the Earth’s magnetic field. Prior to the discovery of the importance of magnetic fields to the health of the early Soviet cosmonauts, the astronauts returned to Earth very ill with their strength and energy depleted. NASA soon followed with its own magnetic research, and ongoing research into the physiologic effects of PEMF has continued since. Research is even addressing the effect of PEMF on cancer cells, and through affecting both the cellular membrane and intracellular mitochondria from a bioelectromagnetic standpoint, PEMF will play an important role in the topics of longevity and wellness healthcare.

There have been thousands of scientific research papers published on the subject of PEMF over the last fifty years. Our planet generates a geomagnetic field from its molten iron core and the rotation of the earth. Additionally, within our ionosphere is the Schumann frequency, which is produced by lightning strikes and solar flares. This Schumann frequency resonates within our ionosphere at 7.8 hertz (Hz), which is classified as a very low frequency. It becomes clear that all of life on planet earth has developed in both this geomagnetic and Schumann frequency environment. Furthermore, Dr. Thomas Goodwin, a NASA scientist, patented a magnetic field generator that uses a low frequency similar to the natural Schumann frequency of the earth that is designed to heal tissues of mammals. This magnetic generator was patented in 2009.

Current research shows positive results for PEMF in the treatment of inflammation. PEMF can also have a great impact on cellular physiology on the cellular membrane and the intracellular environment. Through its effect on cellular physiology, PEMF has a high potential for improving our cellular health, which means over-all health. Research into the uses of PEMF has continued to broaden due to its direct impact on cells, which are the basic units of all life and make up our entire body. Generally speaking, PEMF reduces oxidative damage, inflammation, and pain, while at the same time increasing circulation and tissue regeneration

The National Institutes of Health manage this website, which used by doctors and nurses around the world, to research published, double-blind, placebo-controlled, clinical studies on thousands of medical topics. Below are just some of the applicable abstracts on PEMF therapy. In total, over 10,000 studies have been done on PEMF’s – two-thousand of which have been double-blind studies.

First, NASA’s landmark research on PEMF, which opened the floodgates:

NASA recognized the critical importance of maintaining the health of astronauts in space, using PEMF. In 2009, NASA was awarded a US patent – US 7,601,114 B2 – for their research on PEMF. As an adjunct to the NASA tissue repair patent, pulsed magnetic fields were also used to stimulate the growth of stem cells.

The Space Foundation evolved from NASA’s research and development of space technology. After the launch of the first humans into orbit, it was observed that human bodies cannot be separated from the Earth’s magnetic field without dire consequences. After approximately one hour in orbit, U.S. and Russian astronauts began to suffer a major loss in bone density and muscle deterioration. Research into the effects of Pulsed Electromagnetic Fields became an urgent priority at NASA.

Ongoing research is studying some of the following areas:

CALL TO FIND A PEMF PRACTITIONER IN YOUR AREA

Send an email with your questions
info@pemf.com.au