“Our entire biological system, the brain and the earth itself all work on the same frequencies.” Nicola Tesla 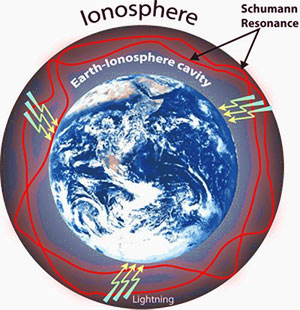 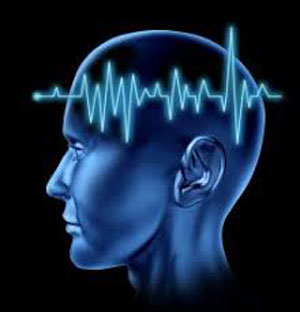 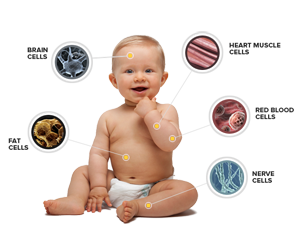 There is also a second frequency within the earth’s ionosphere called the Schumann Resonance, which resonates at 7.83 Hz. This frequency is created mainly by lightning strikes… approximately 7 million per day.

Both the geomagnetic and Schumann create harmonic frequencies that range up to 32Hz. Any higher harmonics are indistinguishable. This 0 to 30 Hz range is known as the ‘biological window’ or Adey window of biological frequencies.

Scientific research shows that the cells in the human body respond positively to particular pulsating electromagnetic frequencies. Here are a few:

Get updated with my tips and news